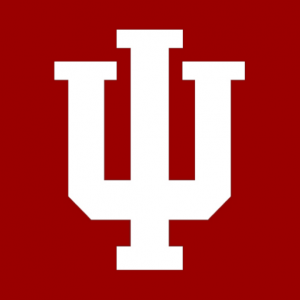 An Indiana University staff person was fired from his job as the assistant director for student conduct in the Office of Student Ethics (insert irony-laced joke here).

The National Center for Missing and Exploited Children (NCMEC) alerted the Bloomington Police Department (BPD) that it had received a tip from Gmail that a possible image of child pornography had been uploaded from an IP address associated with Indiana University.

The BPD obtained a court order instructing the University to reveal the identity of the person using the computer to which that IP address was assigned. That turned out to be 32-year-old Jon T. Riveire. A preliminary review of the laptop revealed an image of an adult man sexually assaulting a young girl between 3 and 5.

Riveire was arrested and interviewed by the BPD. After initially cooperating, Riveire refused to answer further questions and requested an attorney. Law enforcement officials are conducting forensics on Riveire’s laptop, his cellphone, and iPad. So far, an additional 30 images of suspected child pornography have been recovered from the laptop.

Riveire has been employed in the Office of Student Conduct since 2011, and has been an employee at Indiana University since 2007.